Ecosystems inside of the Port River

An ecosystem is a group of interacting living organisms and nonliving components in their physical environment. It is a inter connected system that determines the health of the earth system. In an ecosystem each of the organisms has a role to play. Inside of an ecosystem is all sorts of things including microorganisms to plants and insects.

The Port River is a structured ecosystem, reasons for this is that you notice that on a map the river walls are quite straight and that’s because there not like normal river walls that are made of mud banks or sand. Port river walls are made out of concreate as it’s a harbor for boats.

The port river estuary is a controlled river is located in the north of Adelaide. It is also a harbor for boats, a location for the Torrens power station, Torrens speed boat club and salt flats. The river starts at the Barker Inlet and goes all the way up to west lakes. The Port river is located in Australia, Adelaide and has good and bad things happening in it.

Some of the bad things is that it is a harbor for boats making it very dangerous for dolphins and other living things in the water. Another threat to the things living in this river is the speed boating club, this causes a lot of danger for dolphins as boats can hit a dolphin at high speeds. Some of the good things about this ecosystem is that it has a sanctuary for dolphins to try and protect them as much as possible and it also has a bird sanctuary which is good for the wide variety of birds that live in the ecosystem.

What fauna are found in the estuary?

We need to preserve all the ecosystem in the port river so that the species of fauna and flora can stay there and not be under threat. We need to stop littering as that effects the river especially plastic bags and six pack of beer rings because dolphins mistake them for jellyfish which is a main part of their diet.

We can promote the protection of the port river by supporting those clean-up and protection groups like the EPA as then more people will be on board helping. The community can do more clean-ups, stop littering and make sure they stop the governments decisions that are negative for the river. Such as the illegal dumping, the draining/dredging of the water and companies that dump pollution into the water. 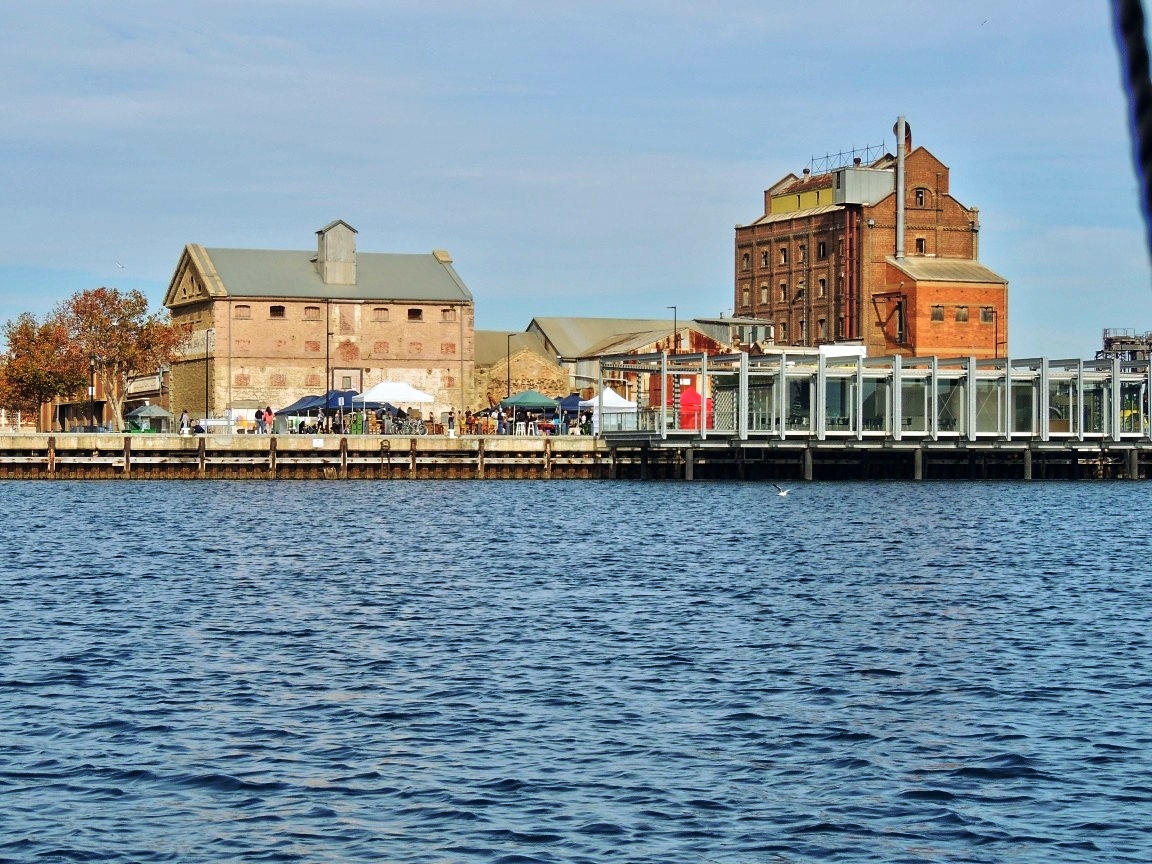